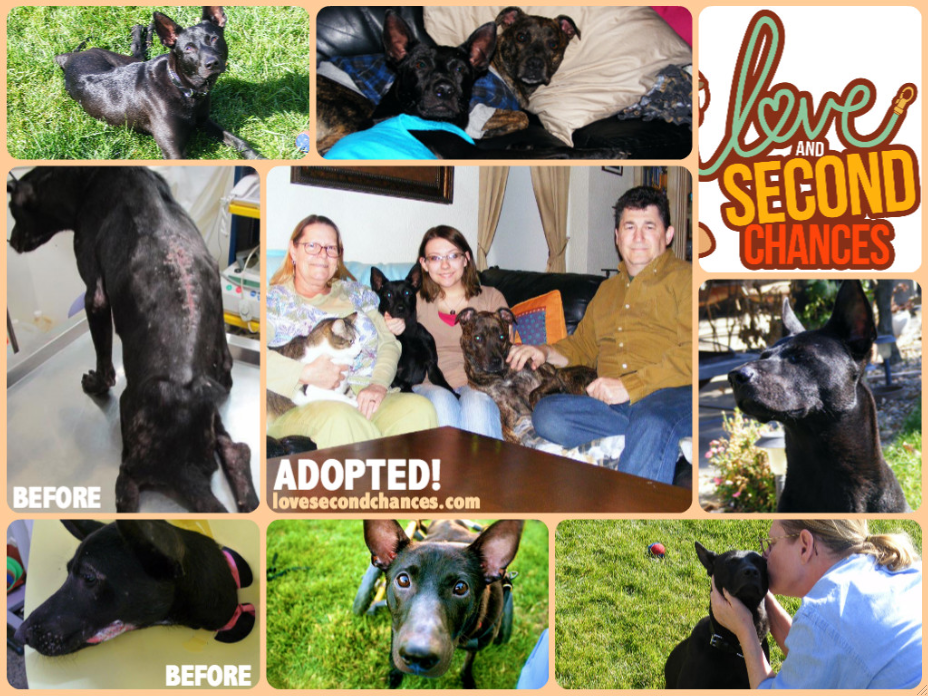 UPDATE: We are extremely happy to share that Batman has found his loving forever home! Batman is now enjoying the good life with the Goldwaters. It has been a very long journey for our little super star and we couldn’t be happier for him. It was important for us to find him the best suitable home, one that understands the responsibility of owning a special needs dog and most of all a home that would love him for him. Thankfully Pam and Dale came along and fell in love! Batman’s rescue has allowed us to meet amazing people such as his amazing fosters Anjolie and Eray. We would like to extend our thanks to all of Batman’s supporters for following his story and giving us hope for dogs like Batman! We would have never been able to get this far without the loving support. Thank you for loving Batman! 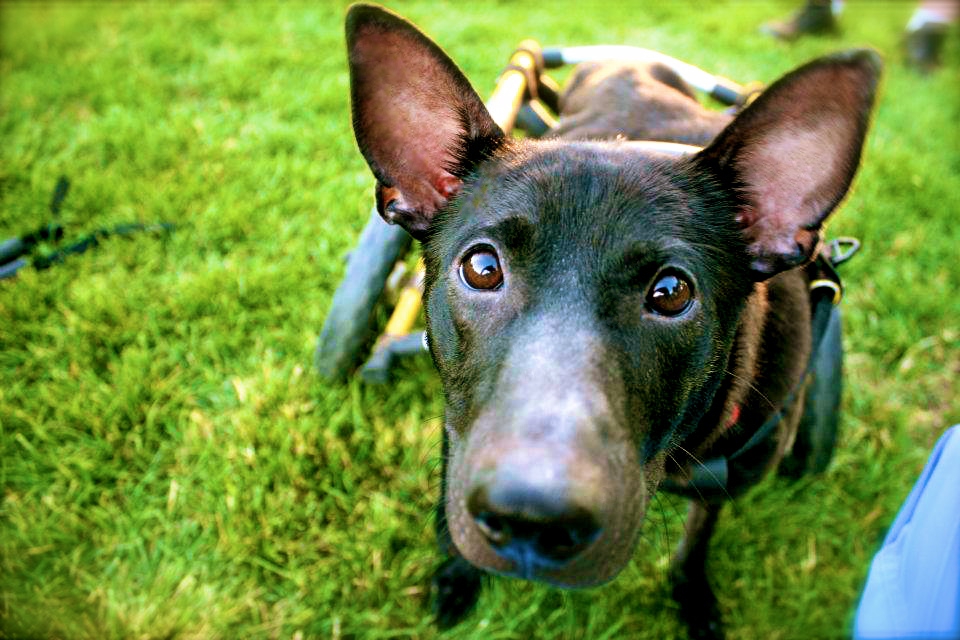 Brief Bio: Meet Batman! Batman had been hit by a car and his entire spine was fractured when found. Poor Batman dragged his broken body across the street as cars continued to zoom by him. Somehow Batman was able to reached an alley where he sat waiting for help. Thankfully two amazing rescuers took Batman into their care and Batman underwent extensive surgery for the fractured spine and treatment for multiple wounds. The veterinarian reported that Batman has missed the window of opportunity for the most optimal treatment for his conditions and will not be able to ever fully walk again.

Regardless of the prognosis this handsome guy never showed pain or fear. Batman along with his custom wheelchair, zooms around like there are no worries in the world. Batman loves to snuggle and be around people, he loves to play fetch and enjoys hanging out at the dog park. We really hope an amazing home with fall in love with this full of life fella and offer to give him what he has been patiently waiting for. We are looking for a home that is able to give Batman the TLC he needs and show him how wonderful a family is. Batman is patiently waiting for a home to call his own!