Our Story
How to Help
Partners
International Rescue Program
Reviews

Our mission is to help death-row, abused, and neglected dogs find forever homes. We do not discriminate by breed, age or special needs. As long as we’re capable of helping out, we will never say no!

Love & Second Chances was founded in 2012 in hopes of connecting the public to the rescue community. Our rescue is based out of Northern California with adoptions throughout the Bay Area, Los Angeles, Seattle, and Canada. We are a foster based rescue with two rescue programs; a local program and an international program. Our team consist of compassionate individuals who believes rescue doesn’t only save the animals but the people as well. Our hope is to show that a little TLC can go a long way! Together we can make a difference, let’s start today! 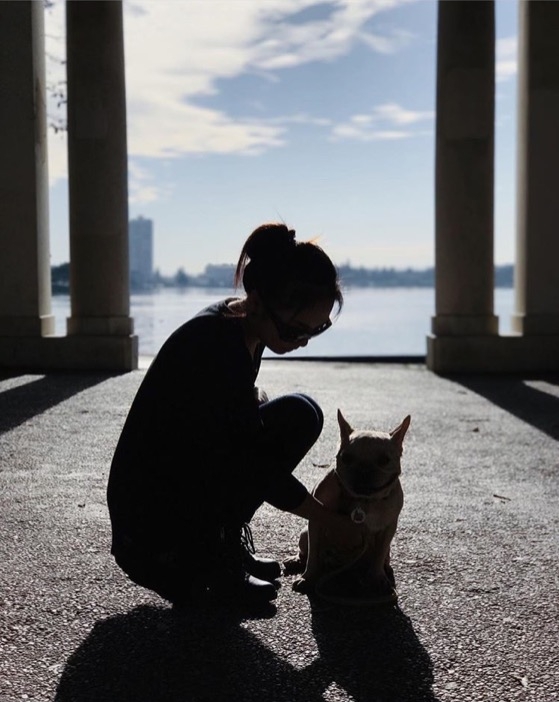 People always asked me how I got started with rescue and what made me decide to start a rescue group. Well the answer was simple, I started rescuing because I loved animals and I started a group because I met many amazing people along the way! I was born in Taiwan where dogs and most animals in general are not treated the same way that they are in the states. It was normal to see stray dogs emaciated or with missing paws and at the verge of death. Even though it was common it broke my heart every time I see them. At a young age we were told to never get close to the dogs and that they are dangerous and carried diseases. Regardless of what people said, I loved them anyways.

After moving to the states my first visit back to Taiwan was when I was a lot older and understood a lot more. On that trip back I met a sad little stray that was skin and bones. With a bag of bread at hand, my sisters and I started to feed the poor stray that had been following us with a hopeful look and wagging tail. With a broken heart, I left Taiwan unable to help that poor stray and her face has been in my mind ever since. 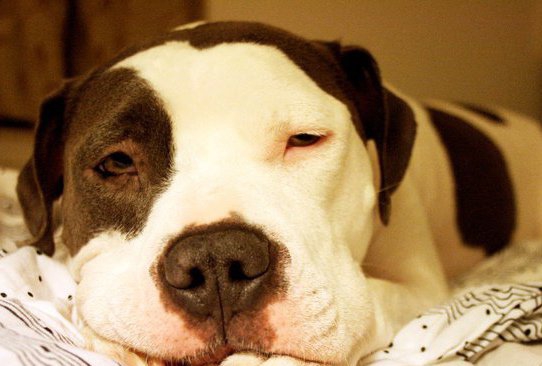 I see these poor dogs in shelters all with that same hopeful eyes begging for a second chance at life. As a promise to myself and that poor stray I was unable to save, I told myself I would do my best to make a difference to those that are voiceless. My first step in helping was fostering a dog in need. I took in my first foster when I turned 20 years old, she was a lovely Pit mix named Sioux. It was clear after 2 month of foster my girl that she was home to stay. Sioux was my “foster failure”, and from there on out I started to get more involved with rescue and volunteering.

After fostering a few dogs I met some dedicated volunteers from local shelters all over the bay, these volunteer are at the shelter helping out the dogs facing euthanasia and doing their best to spread the word. It was shortly after meeting these volunteers that I began independently rescuing and fostering dogs in need. As an independent rescuer I would rescue one or two dogs off the euthanasia list and foster them until I could find them a loving home. Being an independent rescuer meant that I had no rescue support and everything had to be taken care of myself and out of pocket. It wasn’t until I started independently rescuing did I realize how much was needed to get a dog ready and prepared for a loving home. It was a learning experience but one well worth the sweat and tears. 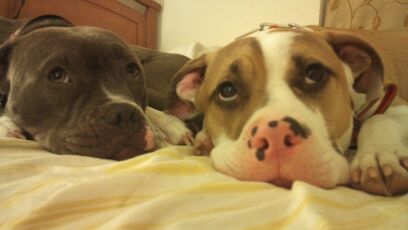 I was an independent rescuer for a little over 2 years and during that time I had the privilege of meeting some amazing compassionate people such as adopters, fosters, sponsors, rescuers, and volunteers. During the two years of rescuing I had unknowingly gathered a good network of supporters and found amazing new friends that have assisted with my mission to make a difference. With the support from my supporters and growing adoption homes I decided to start a rescue blog to help keep track of my rescues and showcase their rescue stories. That’s how Love & Second Chances was created. I may not have started the journey with a non-profit rescue in mind but somehow along the way everything fell into place. Although there are many challenges along the way, I learned that without struggle there are no progress. No one said it would be easy, they only said it would be worth it!