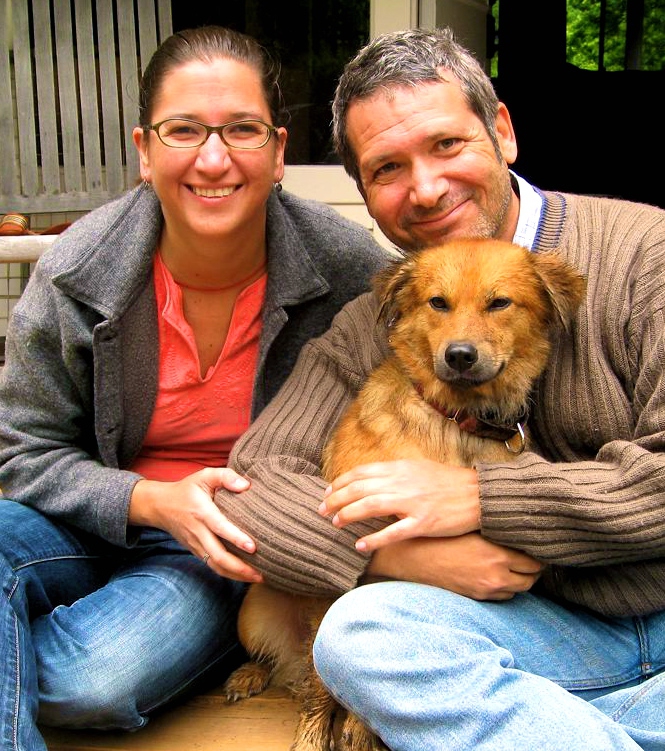 UPDATE: We’re happy to announce that the pretty girl Peggy has been adopted! Peggy will be enjoying life with lots of weekend adventures with her forever home at their cabin house. Weekday city girl and weekend nature girl! Ah, what a life! Enjoy your life Peggy, you deserve all the love you could get!

Introducing Peggy! Peggy is a gorgeous 7 month old Shepherd/Retriever mix. Poor Peggy was abandoned by her previous owner and left to fend for herself. This beautiful girl was so trusting of strangers and just seeking for some TLC. Peggy was rescued when she jumped into the vehicle of our rescuer when she went to pick up her kid from school. Poor Peggy was so tired she fell asleep soon after. 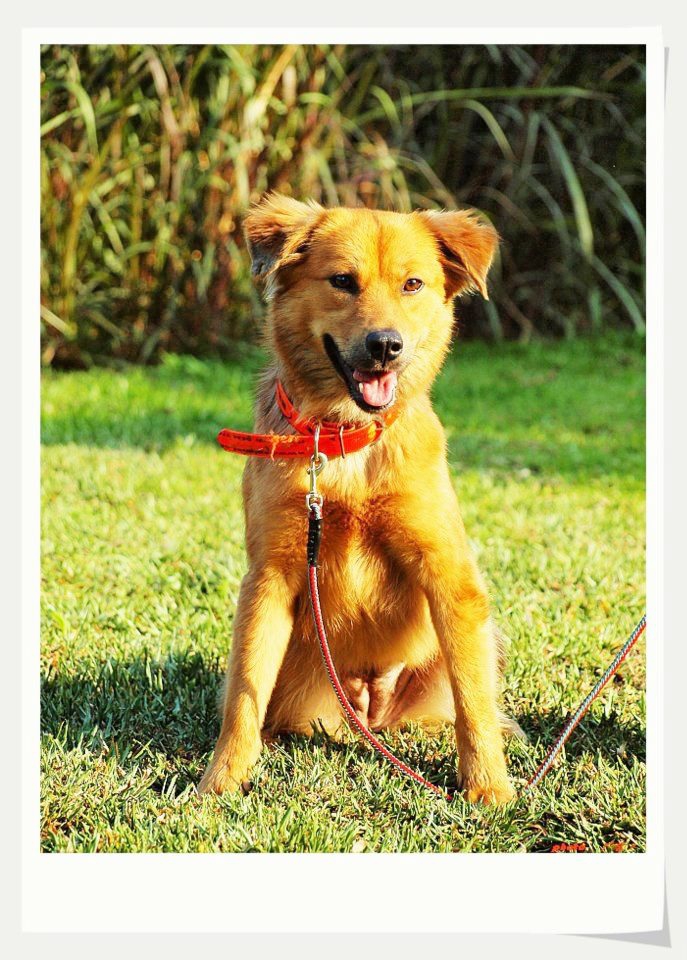 Peggy was brought to the vet and was such a good girl there! The vet complimented on how smart and observant she is, this lovely girl was just such a sweetheart! When the rescuer took her back to where she found her to see if she had an owner, as she was walking away Peggy freaked out thinking she was going to be abandoned again and ran after the rescuer. Poor girl, she just wants to find her loving forever home! Peggy is such an amazing girl, she loves people, kids, good with dogs of all sizes and cats also! Peggy is housebroken and walks good on leash. We are looking for a home that will give this pretty girl lots of TLC and show her that a home is forever!