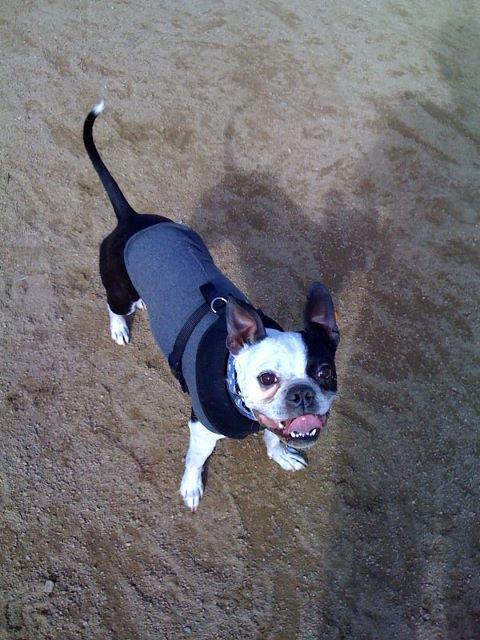 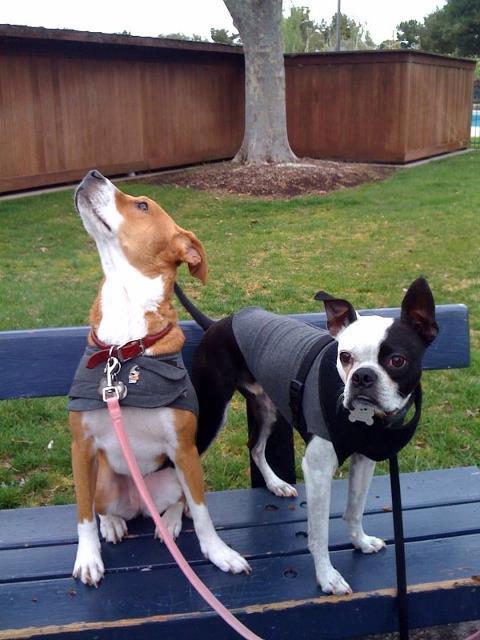 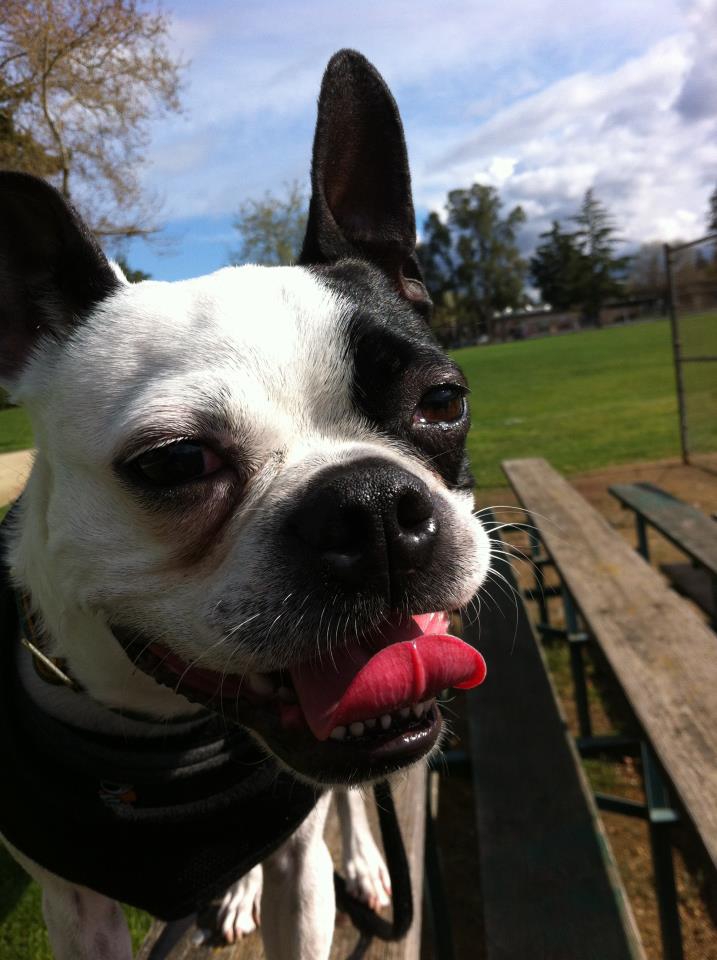 UPDATE: We are super excited to share that Roscoe has officially been ADOPTED! Poor Roscoe had a hard time adjusting to life with interaction, he had been left with little socialization and was a backyard dog prior to coming into rescue. Roscoe had fear issues when meeting new people, Roscoe needed someone who would give him time to trust and patience to learn. Jay and Sanders showed Roscoe that the world is not a scary place. We are extremely grateful that they saw in Roscoe what we did as well! Roscoe now Rocko has officially found his forever home with Jay and Sanders along with fur-sister Deedee! Yay! 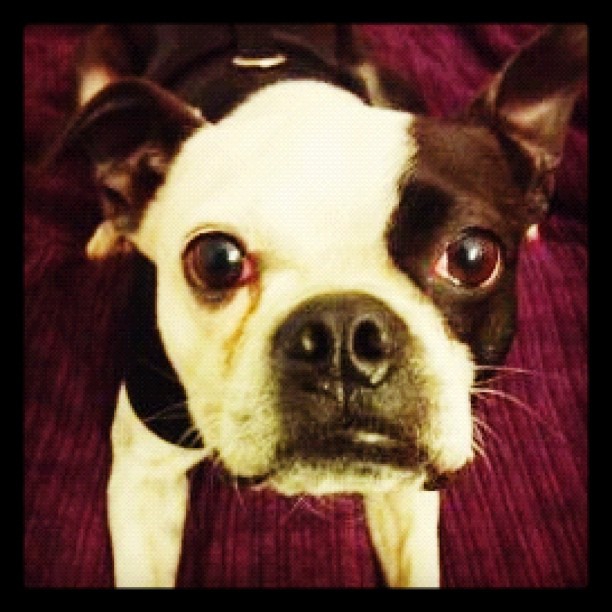 Introducing Roscoe! Roscoe is a handsome 3 year old Boston terrier mix who was surrendered to us due to ‘lack of time’. Roscoe loves to snuggle and is a true cuddle bug who loves attention. Although he may come off timid at first but with a little time he will open up quickly. Roscoe is good with other dogs, good with kids, ok on leash, and is housebroken. We are looking for a home that understands the breed and could provide the attention and love they desire.