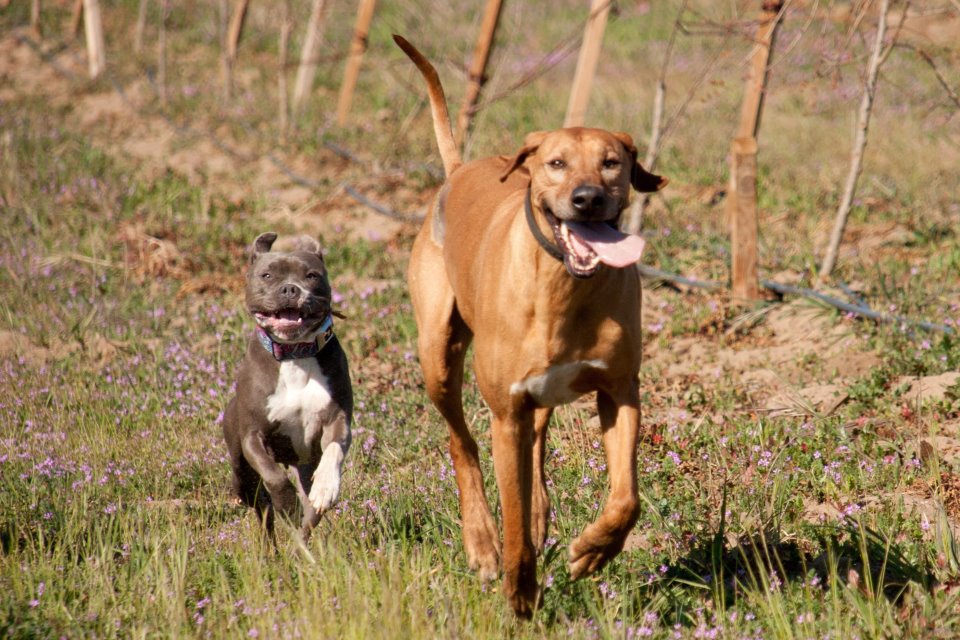 UPDATE: We are happy to update that Bebe has found a home to call her own! Bebe will be enjoying the fun life with her new dad Christian who is madly in love with her. We’re sending Bebe and Christian lots of love, we just love happy endings! 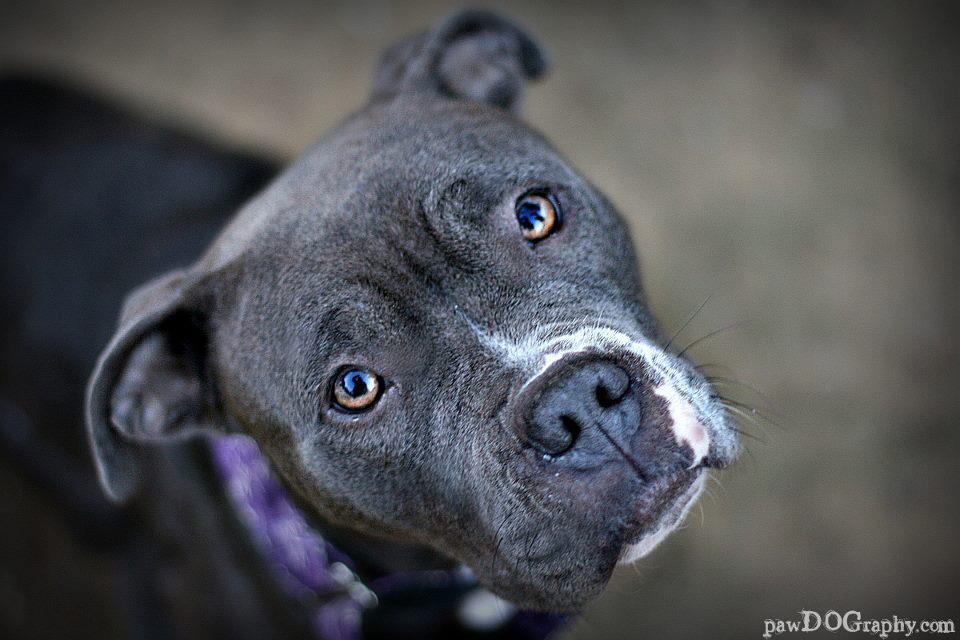 Introducing Bebe! Bebe is a little 35-45lb boxer/pit mix who was rescued from the shelter on the day she was scheduled to be euthanized. Poor Bebe was dumped at the shelter not long after she gave birth to her babies. )= She came in emaciated, covered in old scars and just craving for attention. Bebe has an amazing temperament which made the techs at the shelter work hard to try and get her out. 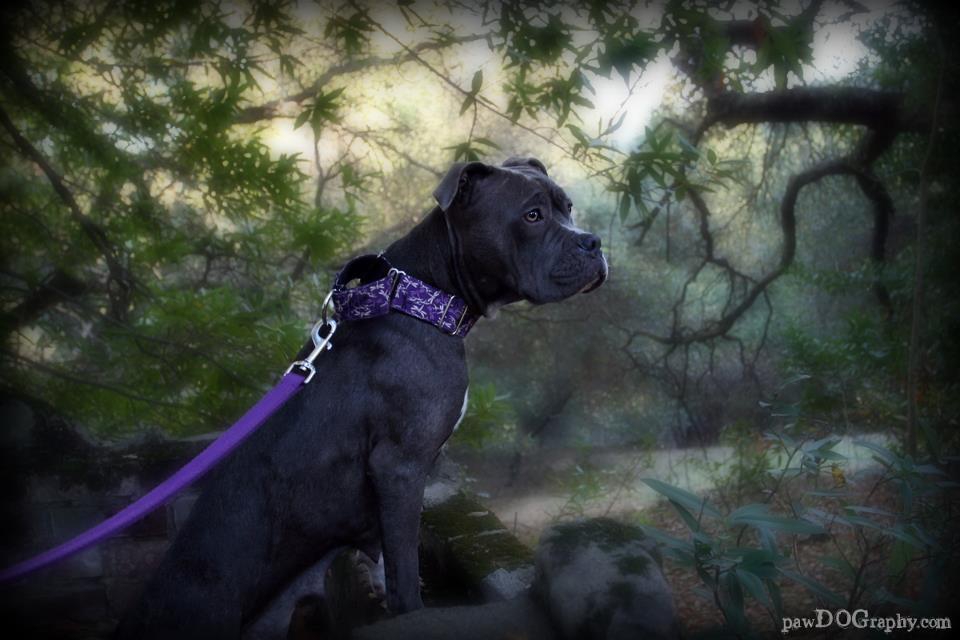 Bebe is a love bug that enjoys following you around. She is very mellow, submissive and good with kids and other dogs! Bebe is also housebroken and ok on leash. If you’re looking for a snuggle buddy she is your girl! No cats for Bebe as she does show some signs of fixation, she will tolerate and ignore but does show mild prey drive. We are looking for a home that will show her lots of love and spoil her rotten! She is a girl with great potential!