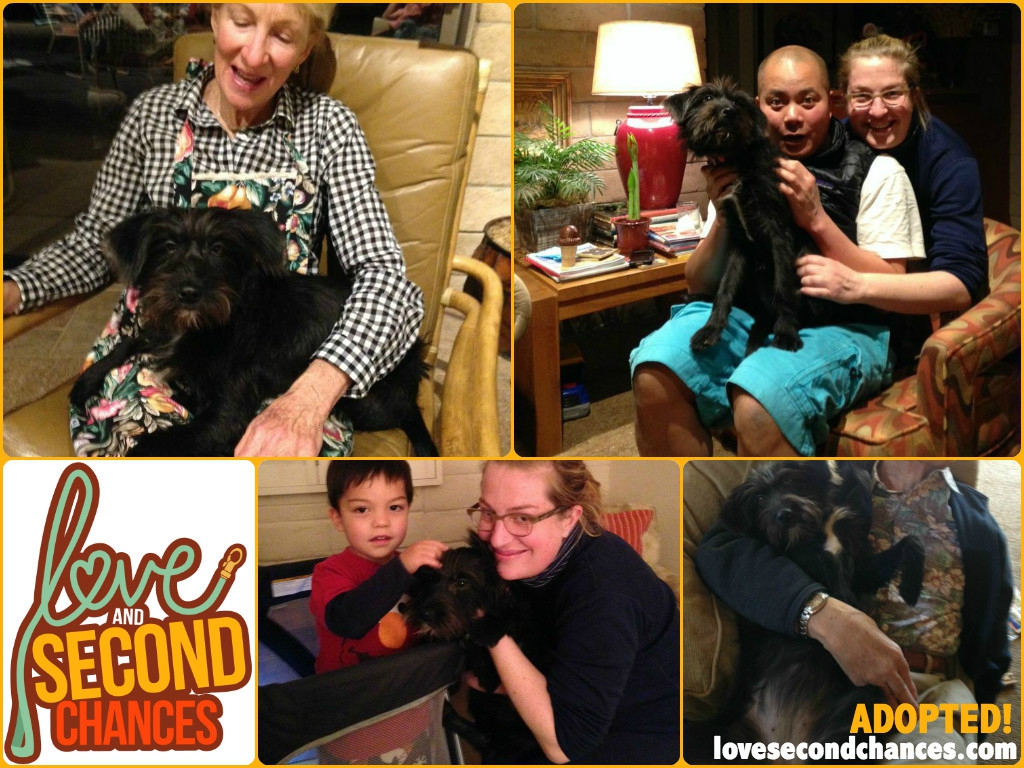 UPDATE: We’re very happy to share that Esther now Wookiee has found her loving forever home! This beautiful girl is now enjoying the good life getting all the love and attention she deserves!

All is right in the world if you just looked at the process of rescuing
dogs & working w/ you! Esther is now called Wookiee – she’s so amazing & we are thrilled that she is a part of our family. We can officially end the trial period. She is adjusting very well! She’s sleeping & eating in a crate, and we will continue sleeping next to her on the floor for the next few nights until we feel she’s more comfortable in her home, then we will move back into our bed & her crate will stay in our room. She’s eating chic/rice/cottage cheese 3x a days and has a healthy appetite. She is SO good w/ all humans & other dogs that we’ve come into contact with. A most sincere heartfelt thanks & wishing you all the best for Thanksgiving! -Alison, Joseph, Rye & Wookiee 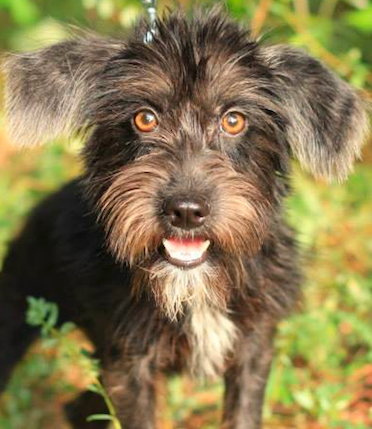 Brief Bio: Meet Esther! Esther was rescued when she was found as a stray on the side of the road. Poor girl was so confused and didn’t know what was going on. Esther is a very sweet girl who loves nothing more then to be around her people. We are looking for a home that understands the responsibilities of owning a dog. Esther is patiently waiting for a home to call her own!