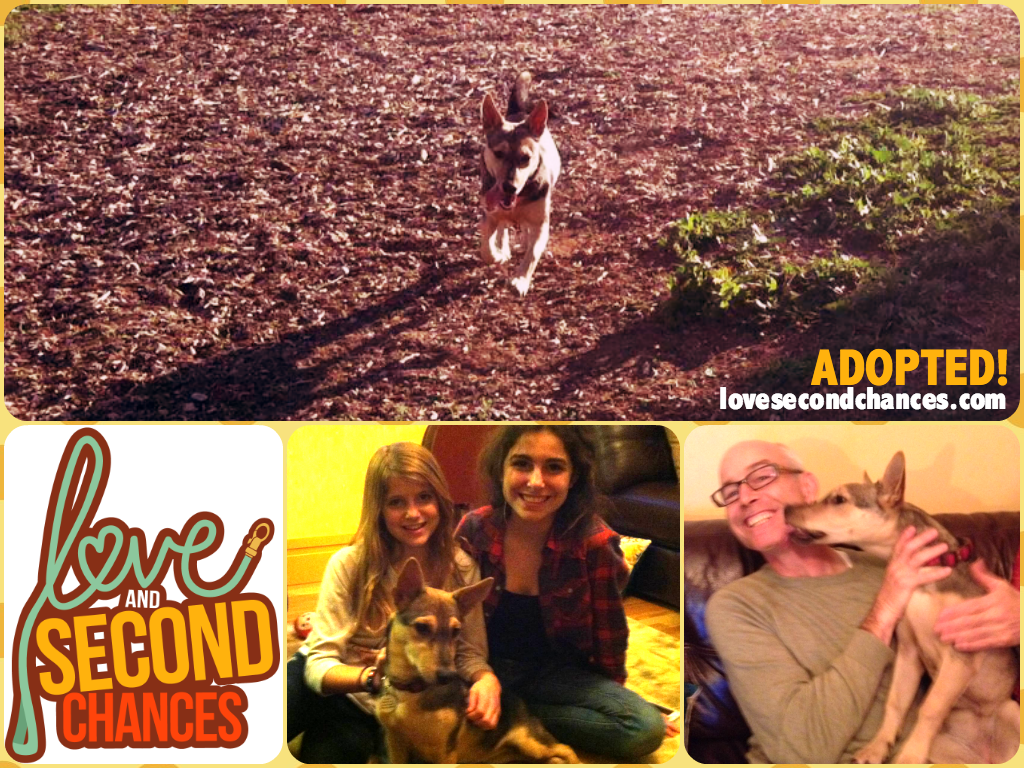 UPDATE: We’re very happy to share that Thalia has found her loving forever home! Thalia is now enjoying her life with her two new siblings and having a home to call her own. Enjoy your life Thalia! 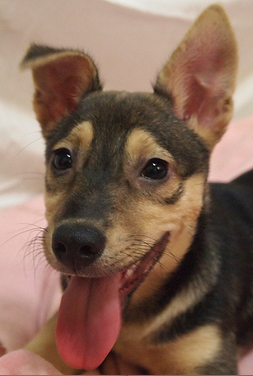 Brief Bio: Meet Thalia! Thalia was rescued from a mountain side with her sister and brother. They were covered from head to toe in fleas and ticks. They were surrounded by garbage and flies with no fresh water. The rescuer knew that they wouldn’t survive long in that area as it is prone to landslides and there are many bigger dogs living in that area. They were taken to a sanctuary where they have been very well looked after and socialized with other dogs, children and adults. Unfortunately Thalia’s sister didn’t make it as she was just too small and weak. Thalia has grown into a very confident young pup. She loves to play with people and dogs and is afraid of nothing. She has a very chipper personality. She walks well on the leash and is great with people, children and dogs. Thalia is patiently waiting for a loving home!