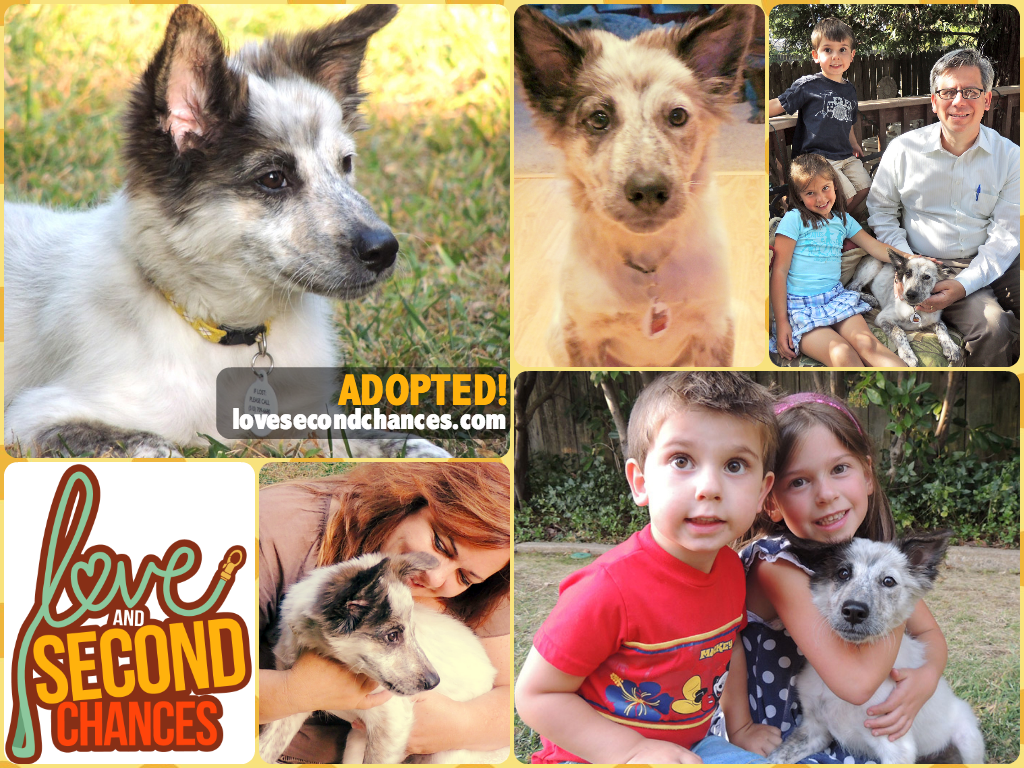 UPDATE: We’re happy to share that Cola now Zeke has found his loving forever home! Cola is now enjoying the good life getting all the love he needs and a home to call his own! Enjoy your life Cola!

“Hi Melody – Cola (now Zeke) is a lovely puppy.  Initially, his extraordinarily gentle and calm nature threw me off.  I thought something might be wrong because he was too quiet. Over the past week, however, he has become more puppy-ish and playful, while retaining his sweetness.  I think he likes his new home and we all adore him very much.  He’s even winning over my cats.  By the way, his leg seems to be absolutely fine at this point. You’re doing a really  good thing, Melody.  I realize there’s probably ups and downs for you, but you’re making people happy and giving needed homes to dogs who otherwise wouldn’t have a chance.  Thank you for that. Thanks so much! -Juli” 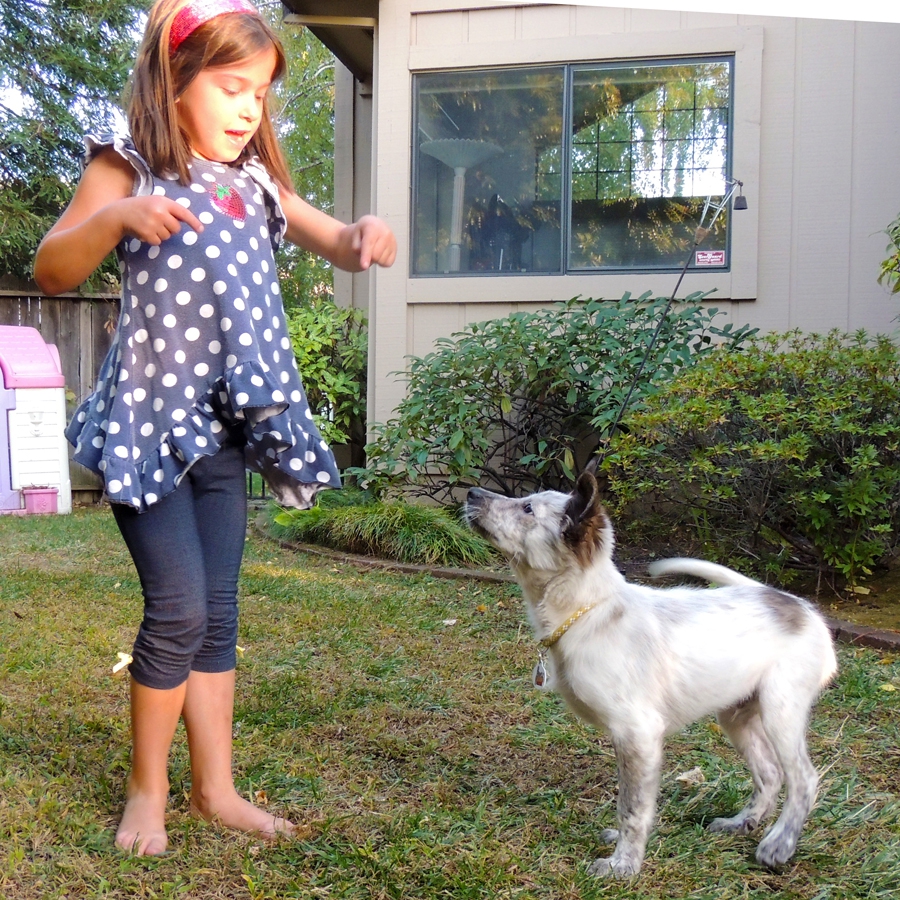 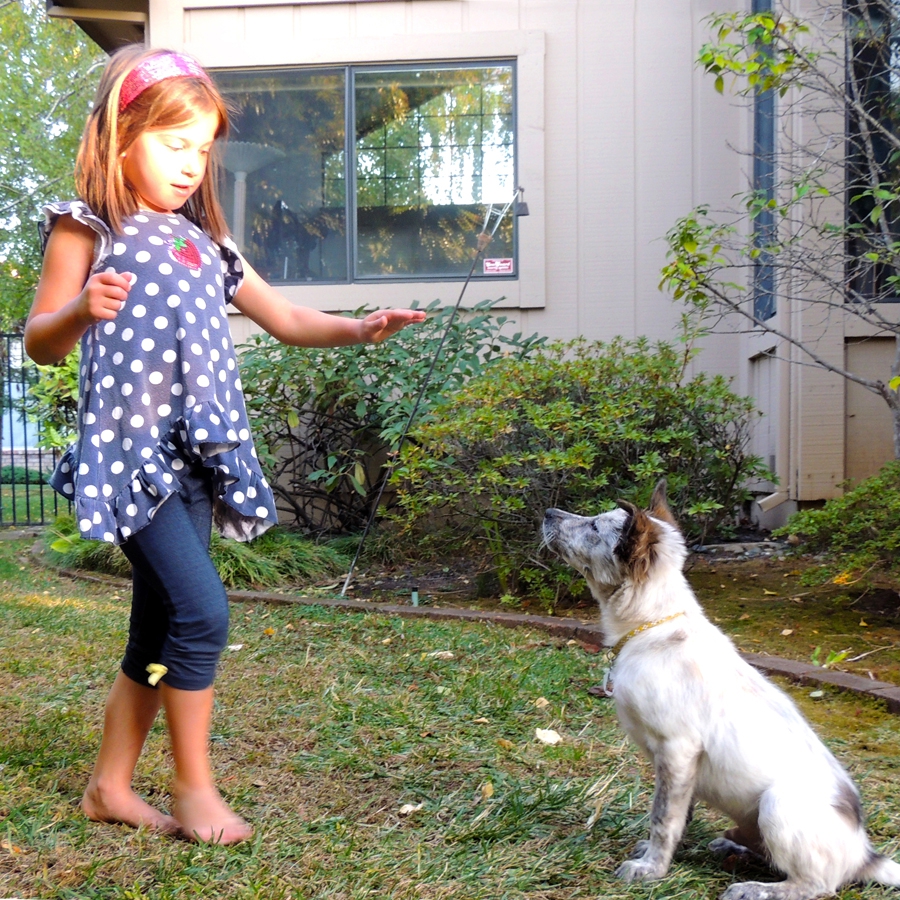 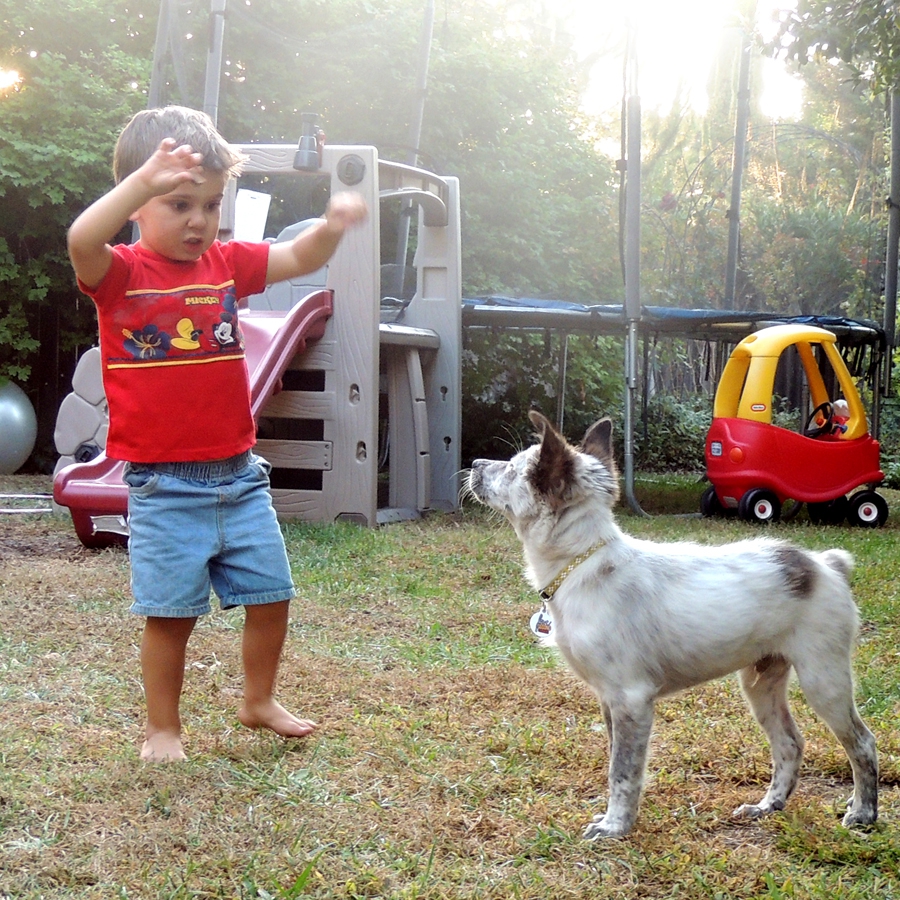 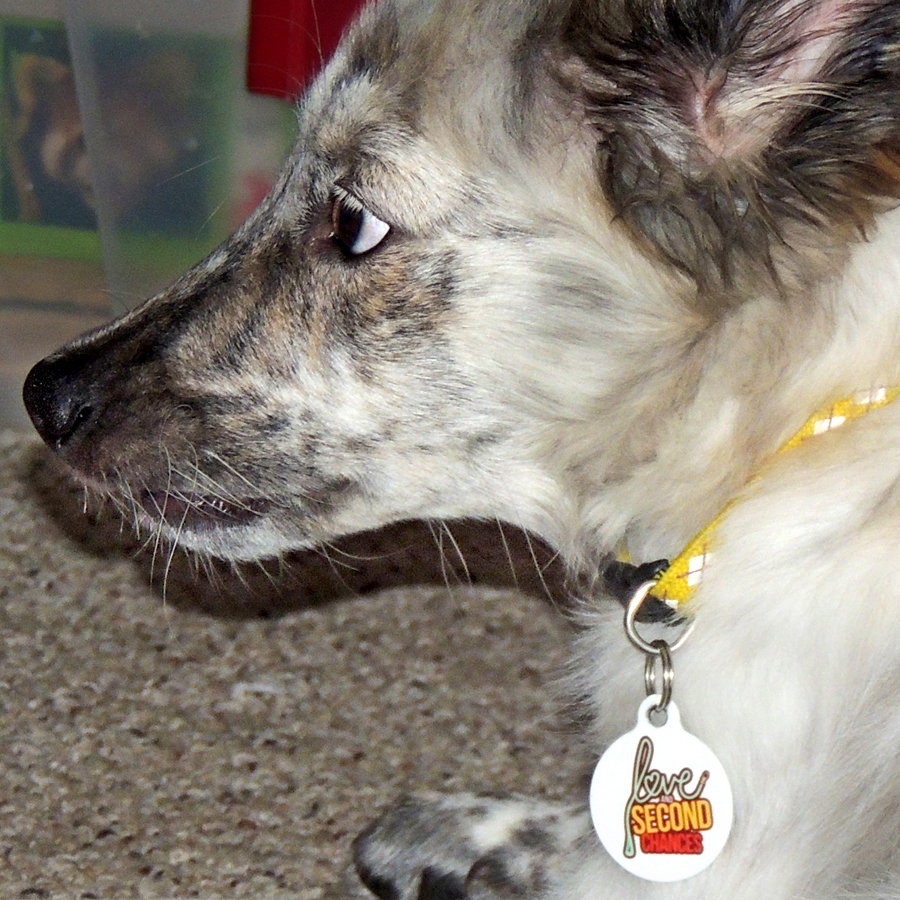 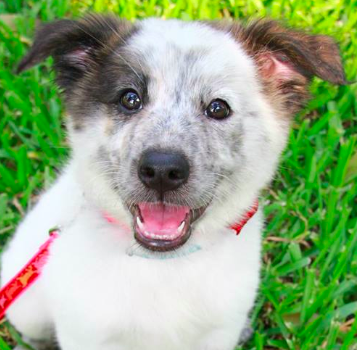 Brief Bio: Meet Cola! Cola was found along with his littermates abandoned in a old gas factory, poor puppies were only about 1.5 month old when found. Cola and his littermates were covered in oil and dirt starving and looking for food. Thankfully someone spotted them and notified rescue. Cola and his littermates were brought to the vet for a full check up, after clearing their medical they are now healthy and ready for a loving home. Cola is a spunky boy who loves to play and be around people. We are looking for a home that understands the responsibilities of raising a puppy. Cola is patiently waiting!